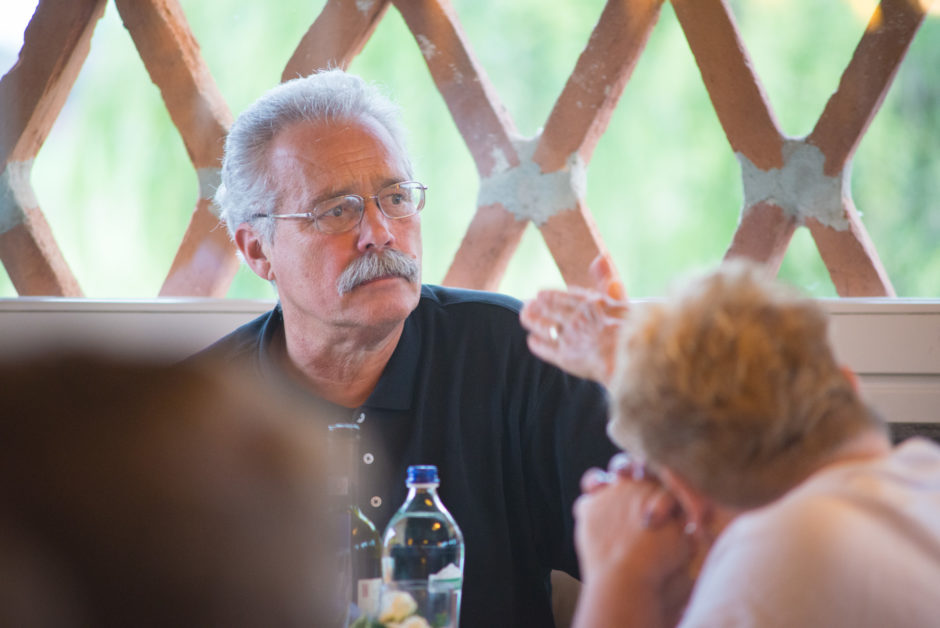 Everyone has a biological father. Many people have a dad worth of this name. Few are lucky enough to have two dads. I was among those few, albeit only for a short period. One raised me for 18 years, the other welcomed me into his home for only one year, but has loved me 13 more. When one left me, the other one filled the void. Albeit from far away. And now that he too is gone, who will fill that abyss in my heart?

My two dads had so much in common and they would have liked each other so much, if only they had the chance to meet. They were both great men, no doubt about it. They both had the biggest heart I’ve ever met. They were extremely generous and thoughtful friends. They both would have done anything for their families. They were both devoted husbands and loving fathers. How many can say to have had not one great father, but two? I can! 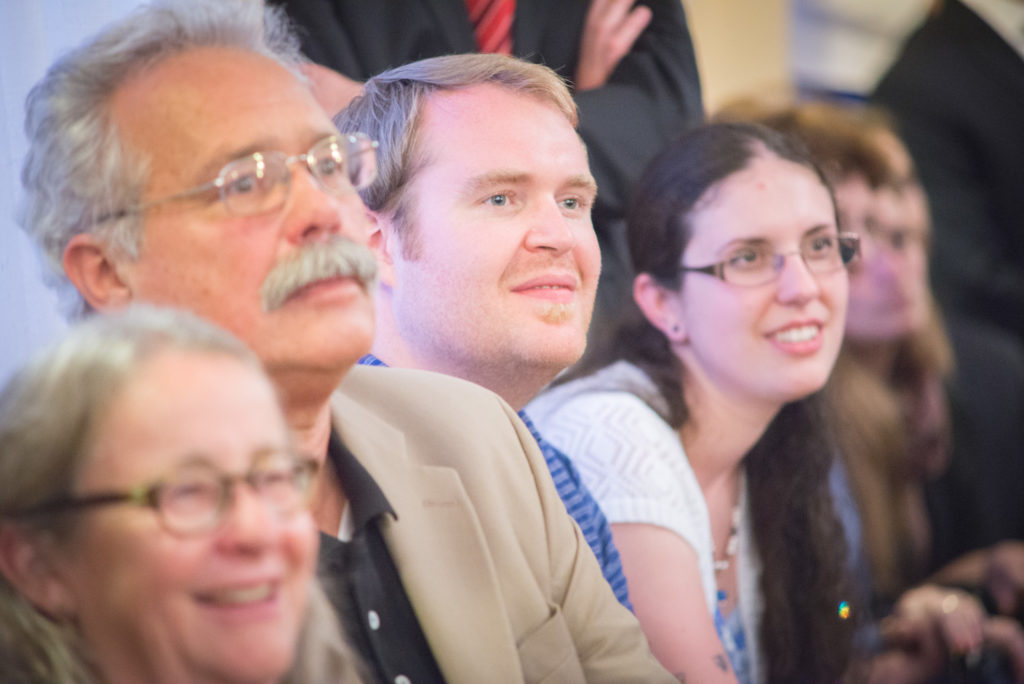 Being my biological father, my dad kinda had to love me – although many don’t, despite the genetic bond. Willy didn’t have to, he chose to. 14 years ago he (and the whole family) chose to open the doors of his house to me, a 16 years old exchange student from Italy. He chose to take me in, initially for 6 months, and give me 3 meals a day and a place to sleep. That was the extent of his “obligations” to me as an AFS host father. But he chose not to stop there. He chose to open the doors of his heart and love me as a daughter. It was kinda of a love at first sight thing between us. After all, who could resist that bear hug and genuine smile? I certainly couldn’t.

I loved and love my whole host family, that’s for sure. But with Willy there was always a special bond. Perhaps because with him I was able to establish that bond, that father-daughter relationship that I was struggling to create with my own father (two stubborn heads we were…). Perhaps because he just gave me so much love when he didn’t have to. He was my first Valentine’s present that year. He was my popcorn over the stove companion. He was my pancake breakfast date on a weekend morning.

My father had 18 years to teach me everything he had to pass along, Willy only had a year to spend with me. But I certainly left Port Townsend with a much bigger luggage then when I arrived (and not only thanks to souvenirs and memento that I wanted to take back with me) and a lot got to do with me. Willy taught me how to make the best cheese quesadilla and how to cook the perfect steak on a BBQ; he taught me that olive oil on skin makes you tan faster and that you can never be too tanned; he taught me that you can never have too many donuts or pancakes and that a cold beer is always the right answer (not that he let me drink at the time, just to be clear). But most importantly, he taught me the immense love and pride of a father for his daughters.

You will be so missed, Willy. My big friendly giant, my heart aches that when I’ll finally make it back to PT, you won’t be there to bear hug me. I’m so sorry I will never get to drink that beer that I promised you last time we spoke. The pancakes for breakfast won’t taste the same without you to share them with. But I promise you that I will come and drink that beer in your memory and I will have those pancakes even without you at the other side of the table. I will come to meet the little nephew that you didn’t get to meet and to give your wife and daughters the same big hug that you would have given me. 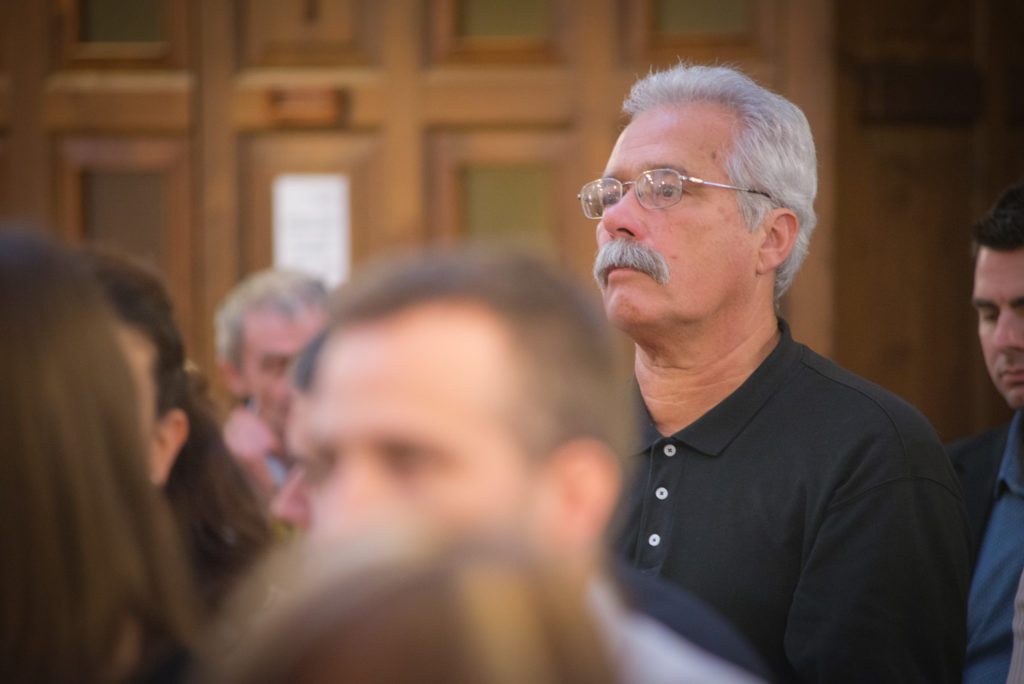 I will cheer to the amazing man that you’ve been and the wonderful life that you had. I’m so blessed you’ve been part of my life. I will love you forever, Daddy.

My Daughter. Thank you so much for the beautiful card that you sent me. That card filled my heart with tears of joy. I do love you like a daughter. Love and more love to you and Sam. Dad